On May 17, 2016 our very first scholarships were awarded from the Maria Concillo Scholarship Fund.

Nominations were held on May 17, 2016 for 8 Delegates & 1 Executive Committee member.

The following members were nominated for delegates and ran unopposed. 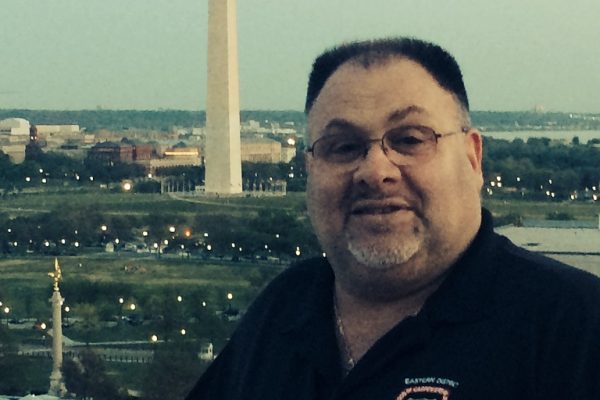 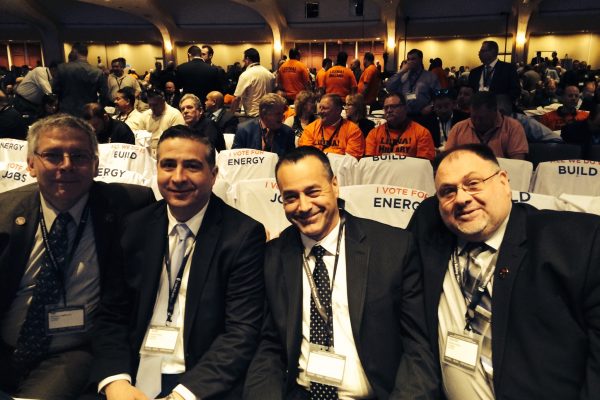 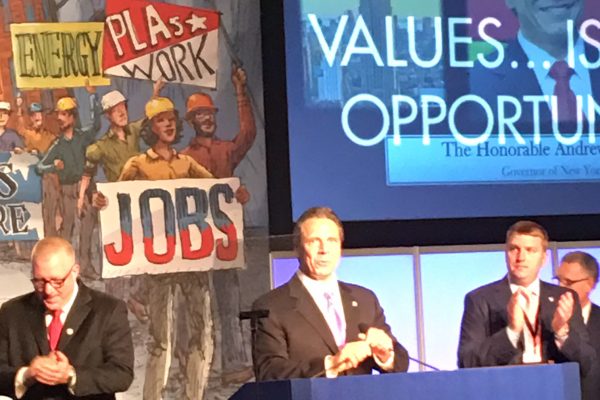 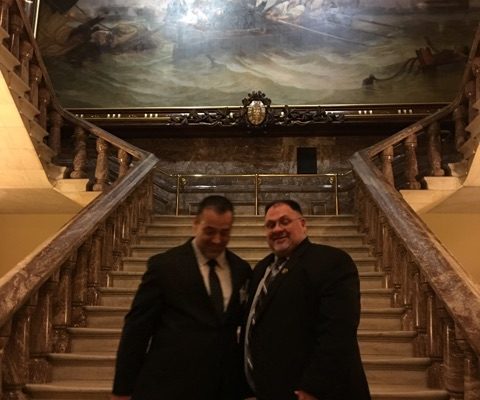 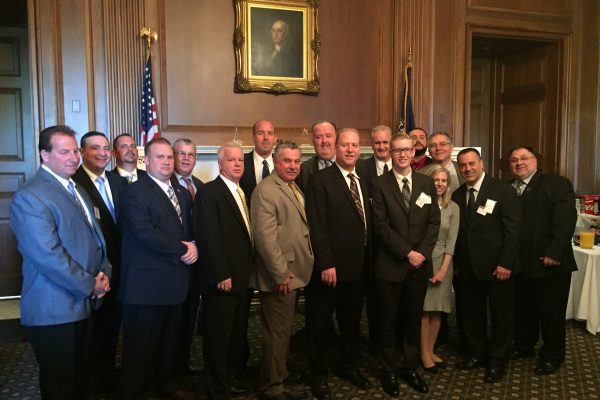 Carpenter’s supporting UBC General President Doug McCarron at a rally for Hillary Clinton at the Brooklyn Historical Society on April 9, 2016.